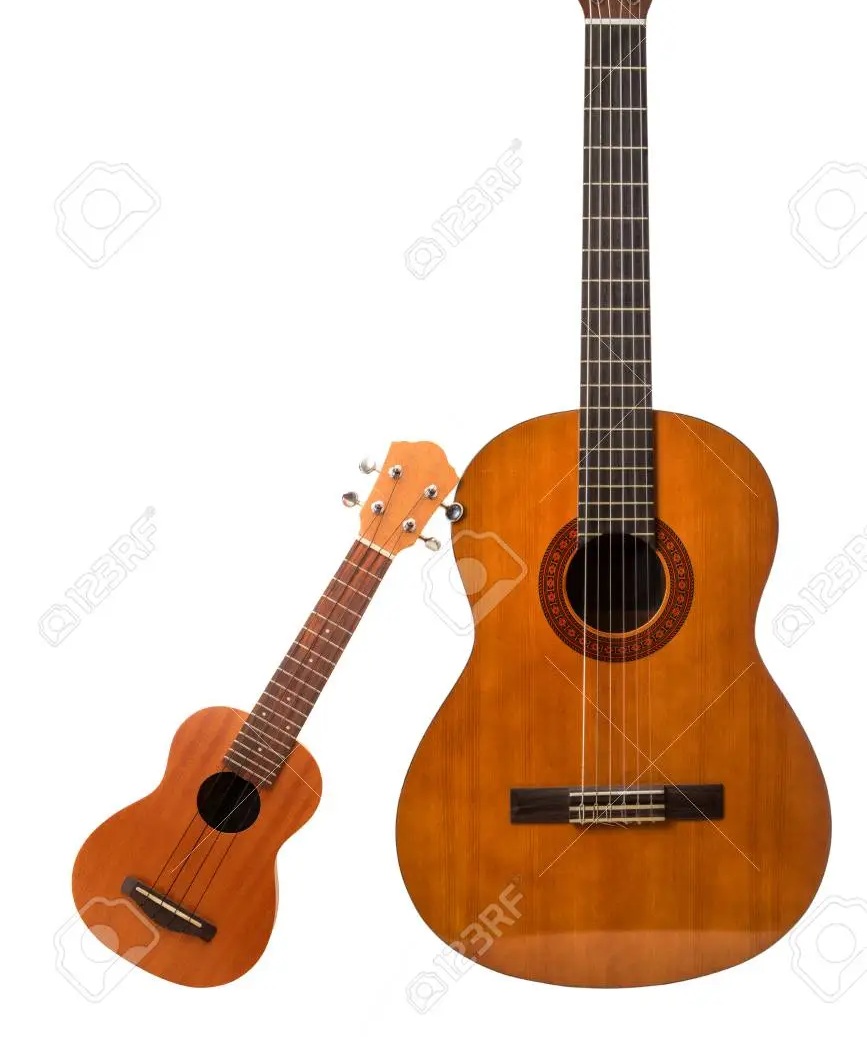 This week the British press has been full of the rise of the ukelele among children learning  to play an instrument at the expense of the classical guitar and recorder. I can see that some might regard this as a musical abomination and the lowering of artistic standards to depths never previously plumbed. Whatever next: Wagner on the penny whistle, Beethoven on the banjo? I admit feeling troubled at the thought of either, but before setting out to nuke the uke and stop the rot, it might be a good idea to pause and ponder.

According to his brother Leon, Jimi Hendrix started out his musical life on a battered ukelele with one surviving string. George Harrison himself wrote “everyone should have and play a ‘UKE’ “.  Both of them enhanced its credibility and moved on to become brilliant exponents of the electric guitar.

All we need do to confound the critics once and for all is find photos of Segovia as a child grinning with a uke in hand, and Julian Bream picking out the opening notes of Britten’s Nocturnal op 70 on it. OK, I admit those pics don’t exist nor are they likely.

Seriously now, for children the ukelele is a perfect entry instrument to the guitar plugged or unplugged. And if they decide to stick to the uke and not move on that’s fine too for it can plink, plonk, and pluck perfectly pleasantly in its own way.

In the ocean of music all manner of fish contribute to its beauty.