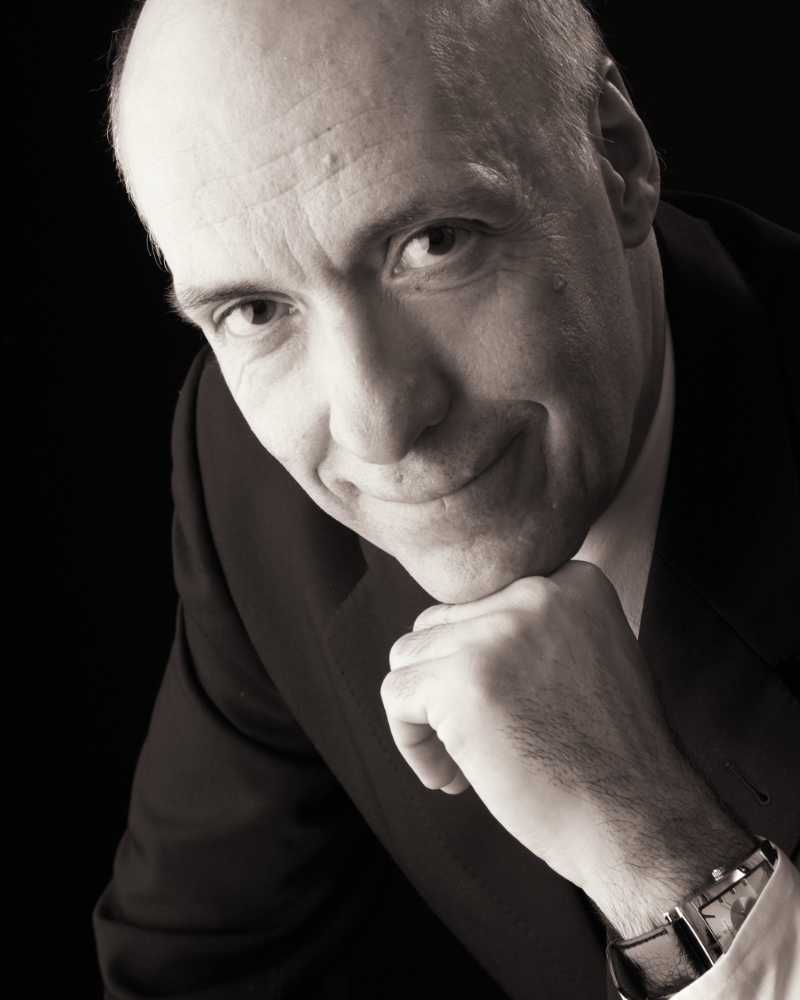 CARLOS BONELL has been described by the Classical Guitar Magazine, UK as “one of the great communicators of the guitar world”. He has recorded more than twenty albums and played in forty countries, with concert appearances ranging from intimate recitals to concertos with symphony orchestras.

His latest album Magical Mystery Guitar Tour, inspired by his association with Sir Paul McCartney is dedicated to the music of the Beatles in Carlos’ own arrangements for solo guitar. It went to number one on the UK iTunes classical album charts in May 2012.

Carlos was born in London of Spanish parents in 1949. He started to play at the age of five, learning to play Spanish folk music from his father who was a keen amateur guitarist. He completed his studies at the Royal College of Music with John Williams, where he was appointed the youngest ever professor at the age of 22.

After Carlos’ New York début in 1978, the New York Times described him as an artist of “superb poetic gifts”. Appearances followed at many international festivals followed including The City of London, Aldeburgh, Helsinki, Israel, Tanglewood, Sydney, Istanbul, and Hong Kong.

In 1981 Carlos made the first of his three recordings of Rodrigo’s Concierto de Aranjuez. Recorded in Canada with the Montreal Symphony Orchestra and Charles Dutoit for the Decca label, it was the first-ever digital recording of the concerto and was hailed as “a magnificent triumph” by the Classical Music magazine. It was awarded a coveted rosette by the Penguin CD Guide and has been frequently singled out ever since as the finest version available.

In 1995 Carlos gave a landmark benefit concert at the Wigmore Hall, London with John Williams to raise awareness of the plight of children around the world caught in acts of war. All proceeds were donated to the organisation War Child. This was one of many appearances with John Williams during a lifetime’s association.

2005 saw the first London International Guitar Festival, of which Carlos was founder and artistic director. The festival has remained to this day the largest guitar festival ever presented in London with events in five major halls.

In 2006 Carlos began to help Sir Paul McCartney who is composing a concerto for guitar and orchestra. Over many meetings he has notated and recorded drafts of the guitar part. The work was featured in a June 2007 cover article by The New Yorker magazine.

Carlos’ interest in bringing the classical guitar into the mainstream led in 2008 to his album release Queen Guitar Rhapsodies, in concerto-style arrangements of music by the group Queen for solo guitar and symphony orchestra. It was widely praised, including by Queen’s Brian May.

In 2012 Carlos released a new album Magical Mystery Guitar Tour dedicated to his own arrangements for solo guitar of music by The Beatles. As well as going to number one on the UK classical iTunes charts, the album also entered the top ten in the overall UK iTunes charts.

Other album releases include Once We Moved Like The Wind with Brad Richter in the first guitar recording of music from The Piano by Michael Nyman, and a compilation of favourite guitar music called Guitar Magic.

In 2018 Carlos spent time in the studio recording music for the UK TV series Endeavour (the young Inspector Morse). Carlos also recorded the guitar music and theme with orchestra for the original Inspector Morse series – 30 years ago!

During the pandemic in 2020 Carlos initated Zoomed Guitars Live on social media in which a worldwide community of guitarists and music lovers came together weekly. At the time of writing in 2021 this is still active.