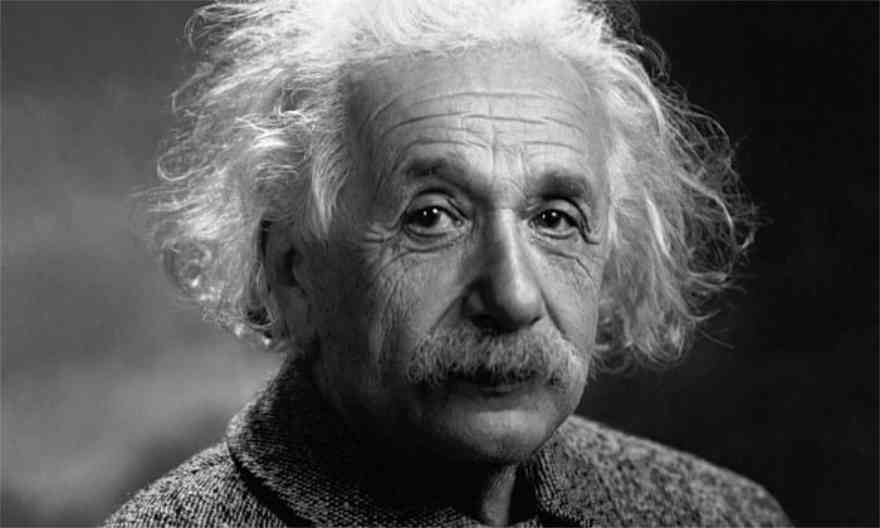 Einstein’s Theory Of Learning Applies Relatively To The Guitar Too
Published: 11 April, 2015

An old friend of mine once said that if you can’t explain something to me so that I can understand it then it’s your fault for not explaining it properly. Albert Einstein took it a stage further. He said “if you can’t explain it to a 6 year old it’s because you don’t understand it yourself.” In addition to being quite a clever scientist he was also a keen violinist, so his pronouncement surely extends to violin and guitar playing too.

The phrase applies very well to learning a musical instrument because I have noted a tendency to devise convoluted theories in connection with playing the guitar. Explanations of musical aspects such as form, style and phrasing are also processed by the explainer through a cerebral meat-grinder leaving the learner dazed and quite likely with sudden loss of musical appetite.

Learned anally-retentive writers may feel the need to scrutinize every detail and list them all needlessly in dull prose. But they leave the reader none the wiser as to the inner meaning of the matter in hand. This type of explainer/writer/teacher when asked for an explanation is likely to reply:
“Now, that is a difficult question to answer just like that. How long have we got?”

Such replies reflect a brain full of the mince meat morsels of diverse information which have not yet been assembled into a dish of wholesome unified nourishment. Let us therefore enjoy getting to the heart of the matter, musical or otherwise, and do so in short phrases which a six year old could understand. If we struggle to do so, all the better, for in so doing we are searching to sum up the essence – firstly for our own satisfaction, and secondly so that we can communicate it the more easily.

That is why Einstein was right: “if you can’t explain it to a 6 year old it’s because you don’t understand it yourself.”