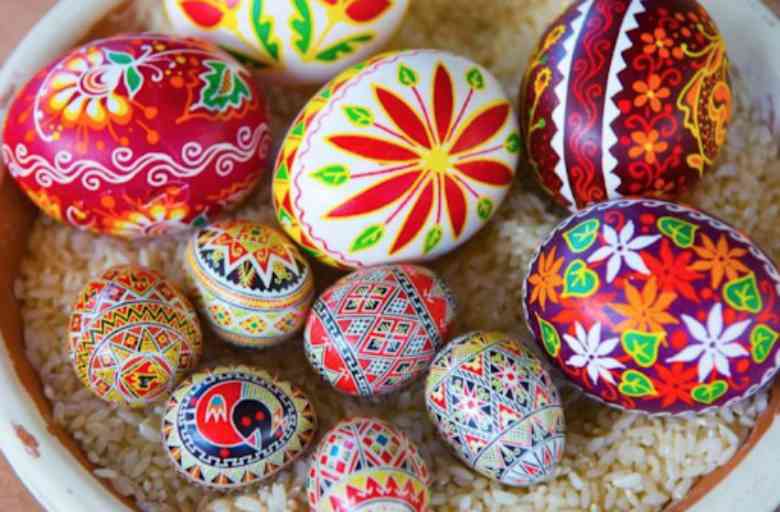 Easter in Mexico With A Few Screws Loose
Published: 3 April, 2015

I have spent much of Good Friday on my hands and knees trying to find loose screws (which have fallen off the peg box), playing and comparing guitars (a total delight), and watching Easter processions (a strange mix of the cruelty of ancient Rome and peaceful Medieval chants).

Is there anything more annoying than not tracking down a guitar buzz? Ponder briefly: unwind all the strings, file away bits off the nut, wind them up again with hopes raised, only to have them dashed by that buzz again. OK, start over, let’s try something else: strings off, raise the action at the bridge with a sliver of wood, wind up those strings and ….yes, I mean oh no! There it is again. And so on.

Very kindly, Perfecto Rubio, the excellent guitar maker, has tried his best to fix it, but more than that, has lent me one of his beautiful guitars to be getting on with.

Meanwhile, out in the real world (or unreal, depending on your point of view) street processions led by priests, church wardens, police, and fire engines move slowly through the streets. A motley crowd of local people and an ambulance bring up the rear.

Laboriously detailed recreations of the last days of Jesus are re-enacted in full uniform – Roman soldiers whip him as he carries the cross through town in the searing heat and out to a hill for a mock crucifixion. Herod, Pontius Pilate and the Virgin Mary all have bit parts in this three hour saga. Out of the town they wind, hundreds of feet trudging in eerie silence through the country lanes kicking up clouds of dust.

Meanwhile back at the ranch the buzz on my guitar moves from note to note like an invisible fly fleeing the swat. No sooner have I cornered it than up it rises and causes trouble with another note. I’ll tell you what: I am going to forget it and give Easter my full attention. In the scheme of things a buzz is just a buzz, easy come, easy go. But the events of this period are transcendental, whatever our personal feelings and convictions.