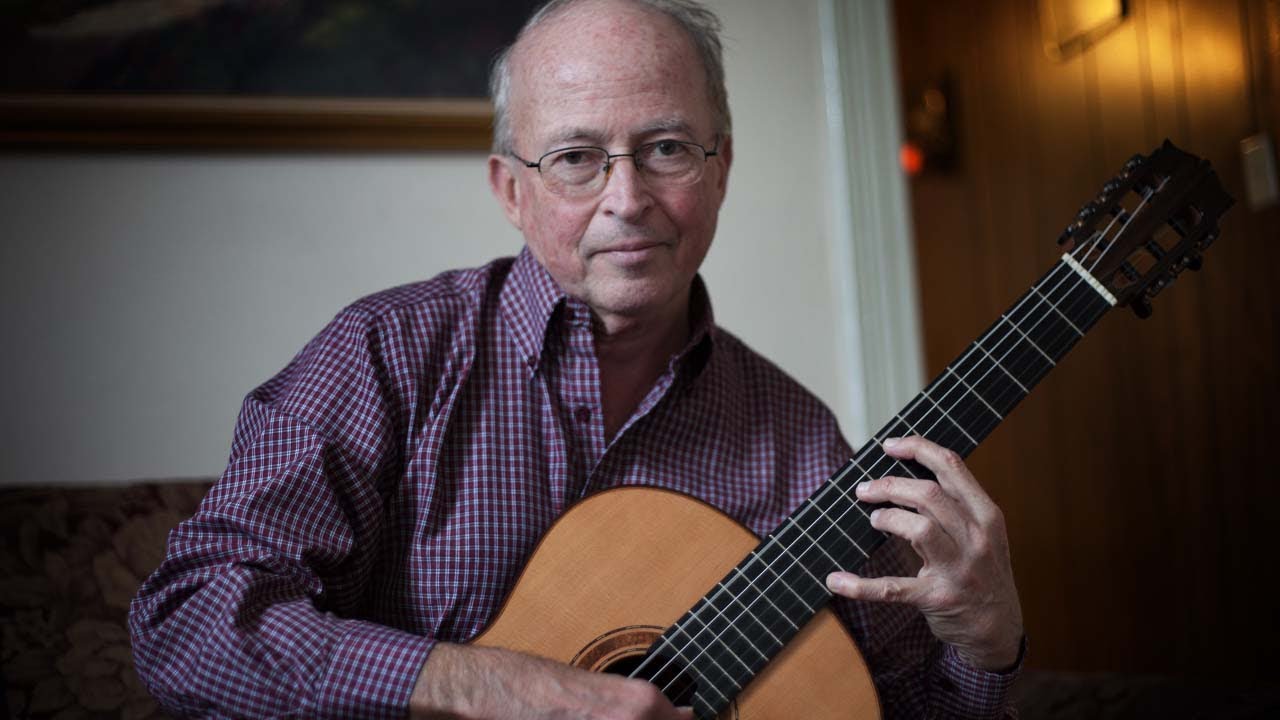 I am saddened to read of the death of Carlos. He was a brilliant guitarist and arranger.

We coincided in various festivals in Europe, South, and Central America over the years and I attended all his recitals at them. Inevitably they contained lots of Brazilian music in his own arrangements, many of which stretched his considerable technique to the limit. He could have simplified them but he was too much of an artist and perfectionist to do so.

As a person he was unfailingly courteous and engaging. His character and intelligence were reflected in his fine, sensitive features. He was a good talker and a good listener, and quick-witted too. As a teacher he was inspirational. I could tell that by seeing the students as they came out of a session with him.

Maybe his greatest achievement was in encouraging and helping Alberto Ginastera to compose the guitar sonata op. 47. The composer relied on him for advice about writing for the instrument. I first heard it played by him on BBC Radio 3 and was knocked out by it. Afterwards I heard from the producer that he knew the work so well he had travelled without bringing a copy of the music!

Listen to him in the final movement of the sonata here.

I persuaded him to come to the Royal College of Music in London to hear the students play Ginastera’s sonata. His comments were illuminating and revealed the deep knowledge he had of Ginastera’s music, of Argentinian folk music, and of all technical matters related to the guitar. When all is said and done he was a guitarist, musician and artist right to his very fingertips.